We are a hardworking, ranch loving family with roots in South Dakota 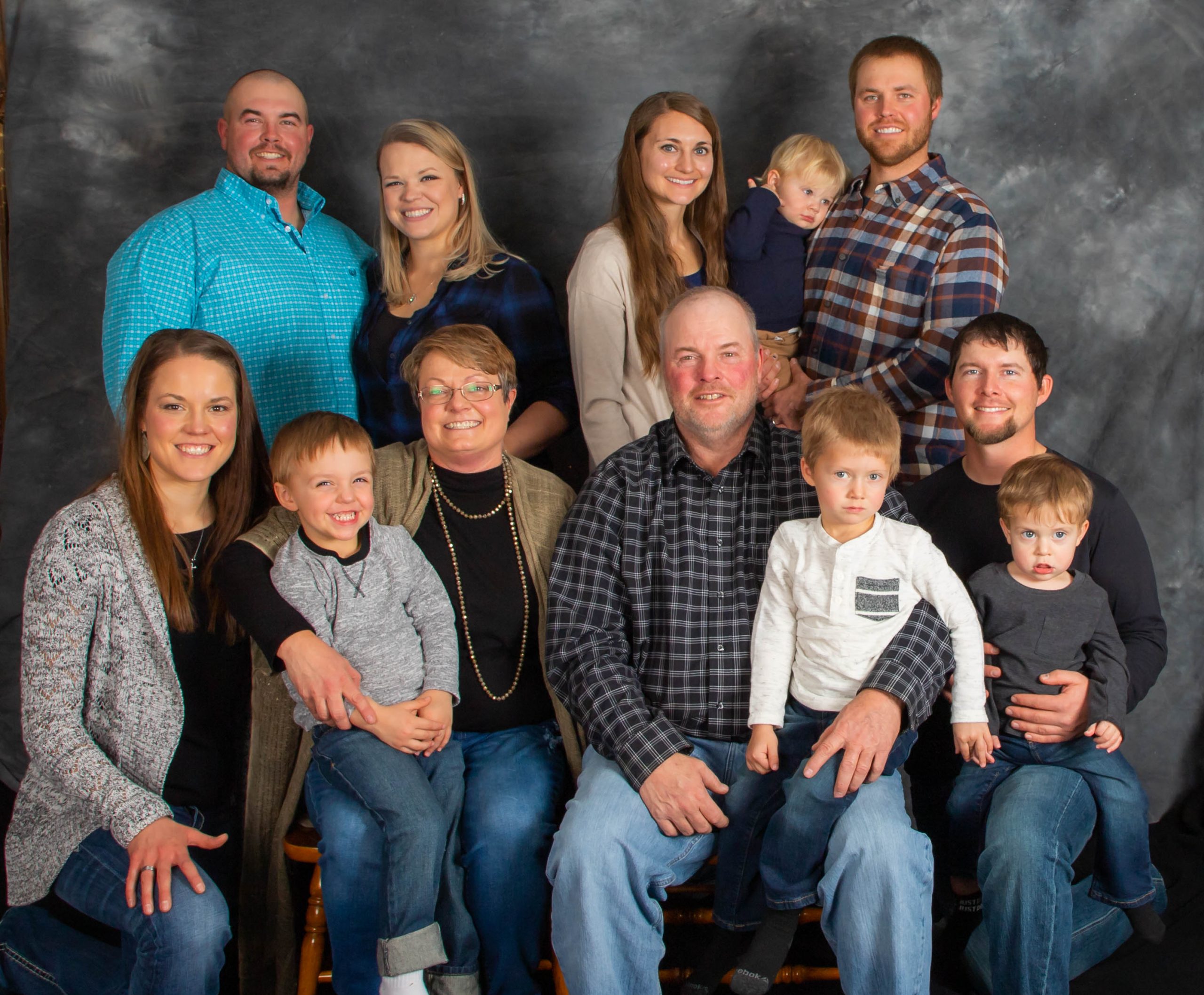 How We Got Started

Nick, with the help of his parents Dave and Joyce Risse, began in the registered angus business back in the late 1970’s. Making the trip to Marshal, Minnesota, Nick started his herd with a purchase of ten open heifers. He returned to Marshall the following year to purchase more cattle, and the operation continued to grow. In 1980, Nick’s first registered angus bull sale took place with his father Dave Risse, at that time known as Risse Angus.

In 1989, Nick married Gina Rayhill. Over the years, our family grew into a hardworking crew of five. Our son Tucker joined the family in 1990, followed by Ryan in 1992, and daughter Tania in 1995.

While ranching and raising bulls and children, we decided to start farming alongside Gina’s parents Leland and Marilyn Rayhill. As time went by, we started purchasing more land to continue growing our family operation. In the middle of 1995 we purchased Gina’s grandparent’s place know as the “Solid Farm.” The purchase opened the opportunity to become our own business, “Nick Risse’s Registered Angus”, which we’ve worked hard to continue to build over the years.

Today, we’ve continued the legacy of farming and ranching in our family. We’re proud of how we’ve invested in the ranching lifestyle, as well as passed on the values to our kids who have also helped build the operation. 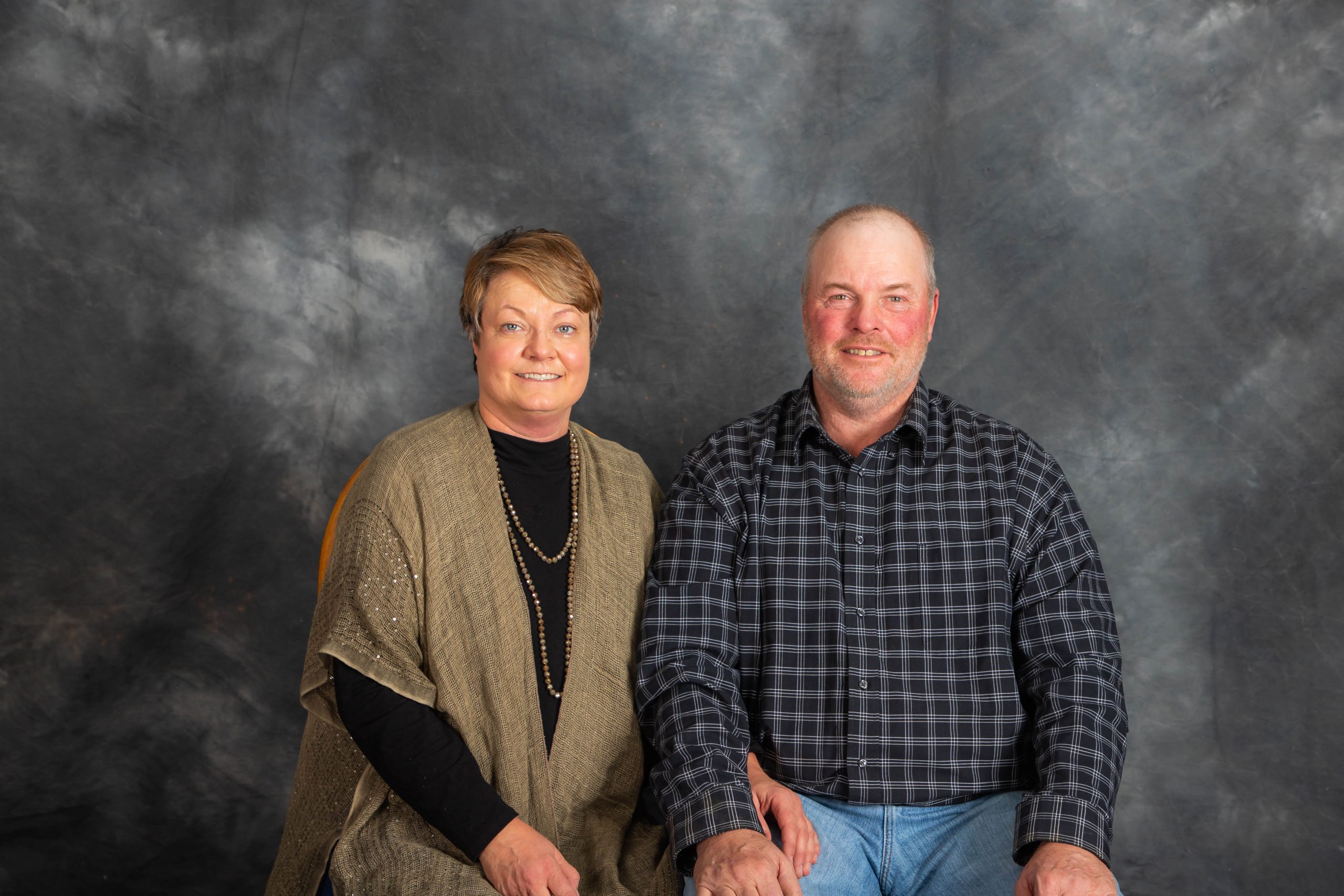 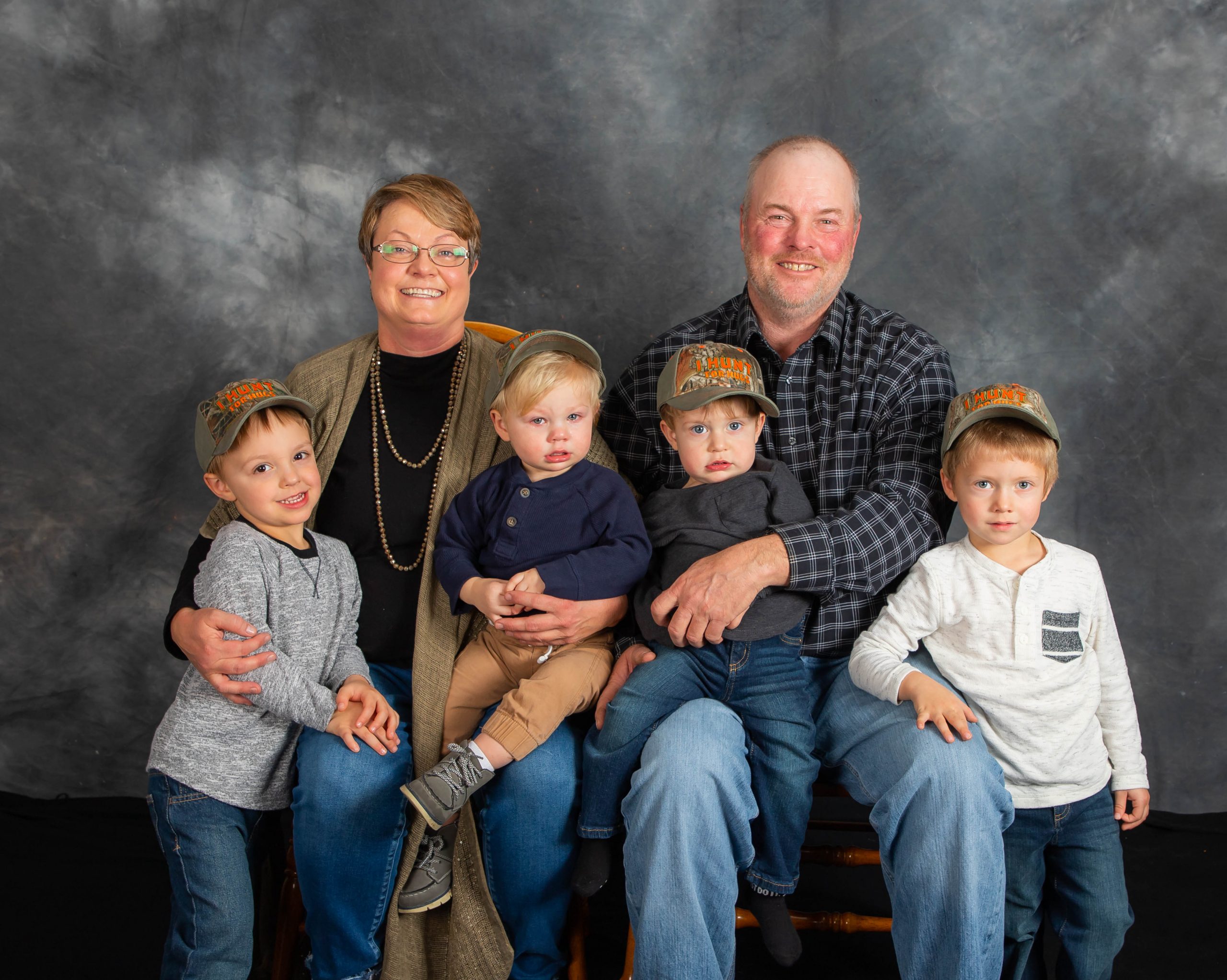 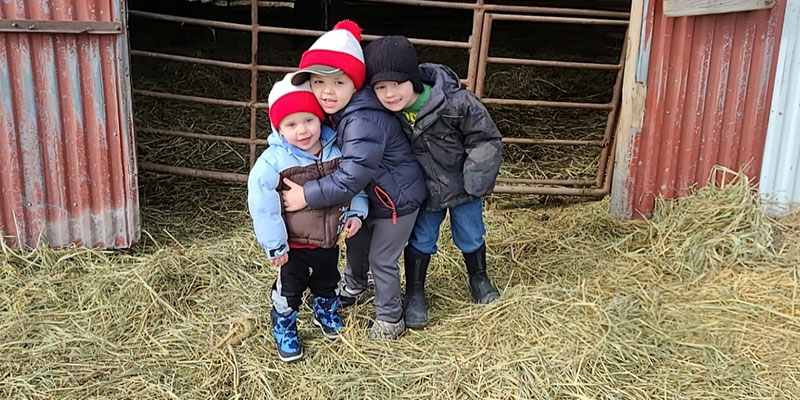 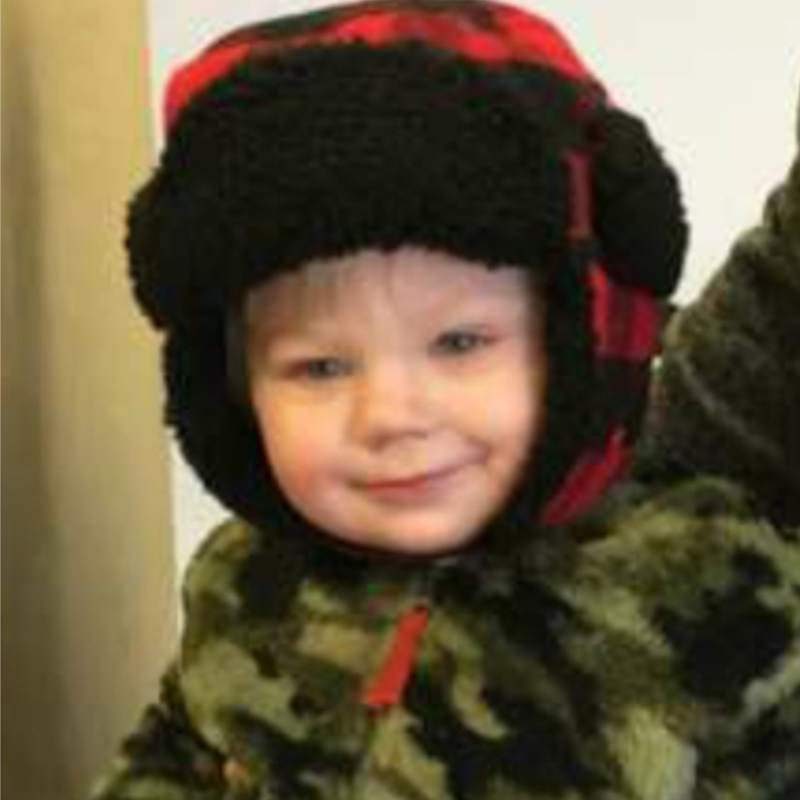 In 2013, Tucker married his wife Kelby Weiderhold, returning to the family ranch in 2016. Kelby works at the General Store in Martin while Tucker works alongside his father Nick, helping with everyday decisions with the operation. 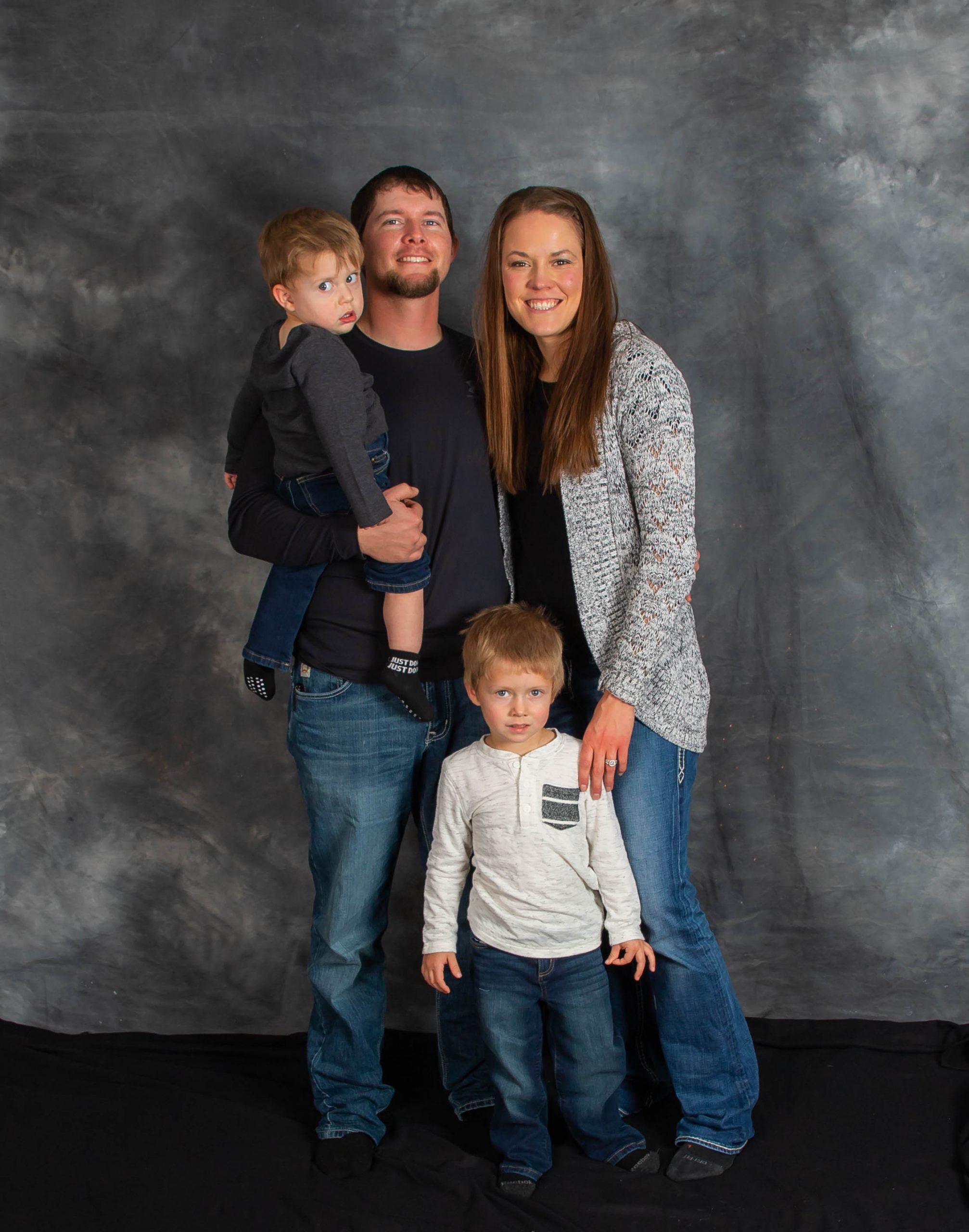 Tania married Colin Kuxhaus in 2015. They moved back from Watertown after Tania finished college in 2016 to make their home on the family Kuxhaus farm west of Martin. They have cattle and help as much with the operation as possible. 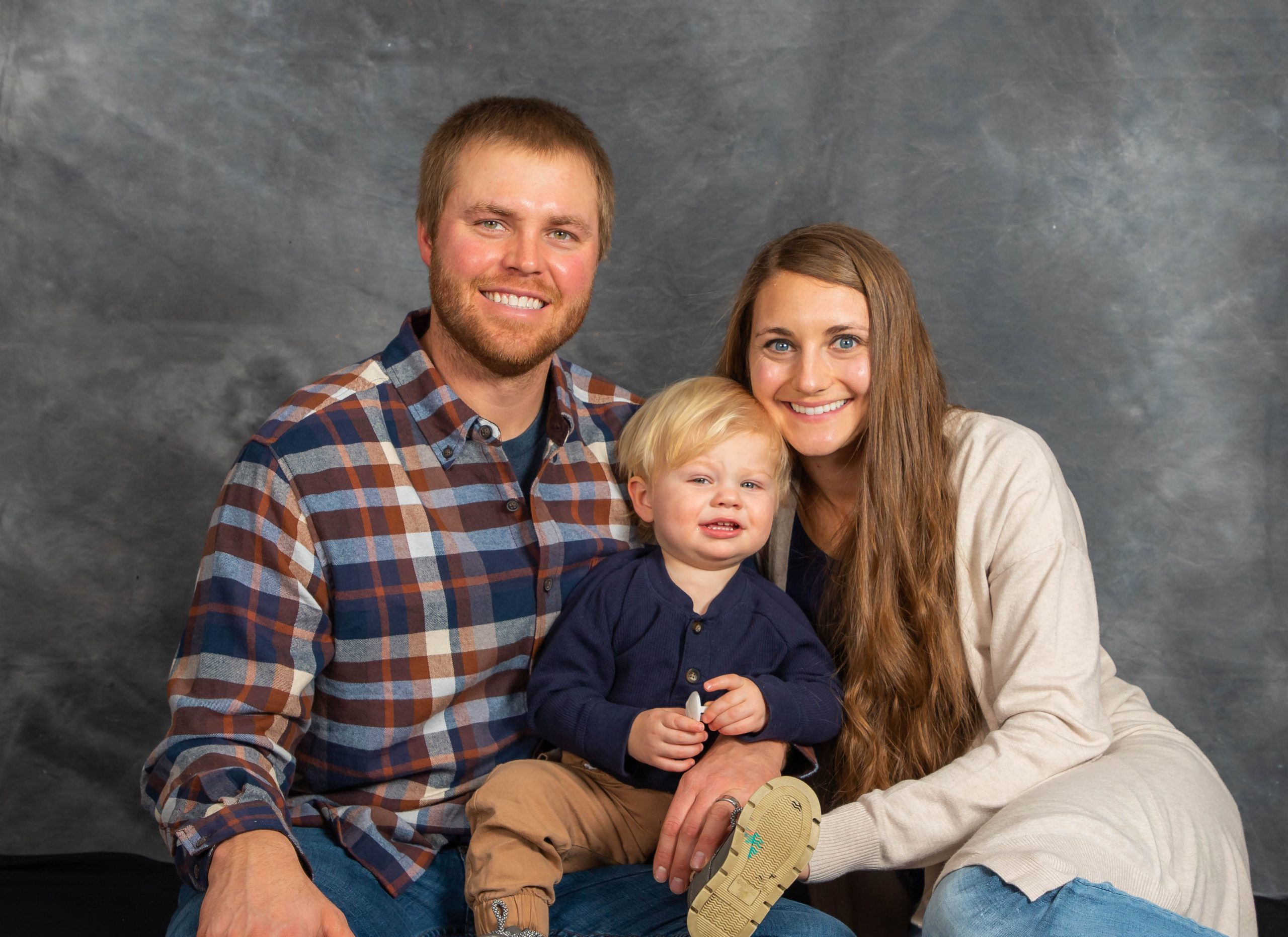 Ryan Risse married Dawne Diegel in 2017, and are currently living in Sheridan, Montana. Ryan works on at construction company, and Dawne is a dental hygienist. Whenever they come to visit they jump in and help with the operation.

The best part of all of this is getting to have our grand kids around. Our first grandson Carter Kuxhaus was born July 14, 2018 and Axel Risse was born August 16, 2018. Turner joined the family on August 22, 2020, and we welcomed Conley on June 5, 2020. Carter and Turner are the sons of Colin and Tania Kuxhaus, Axel is the son of Tucker and Kelby Risse, and Conley is the son of Ryan and Dawne Risse. 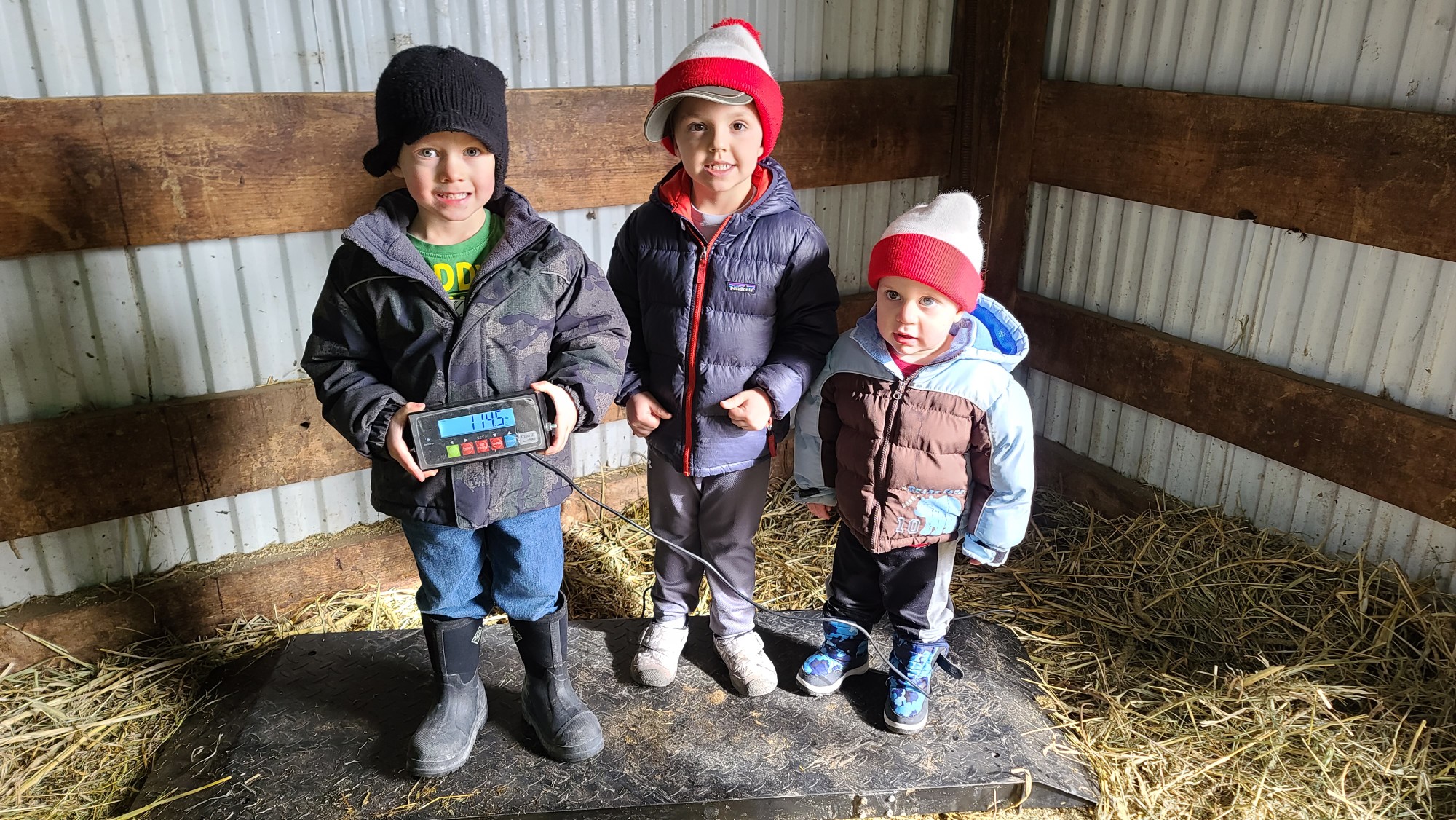 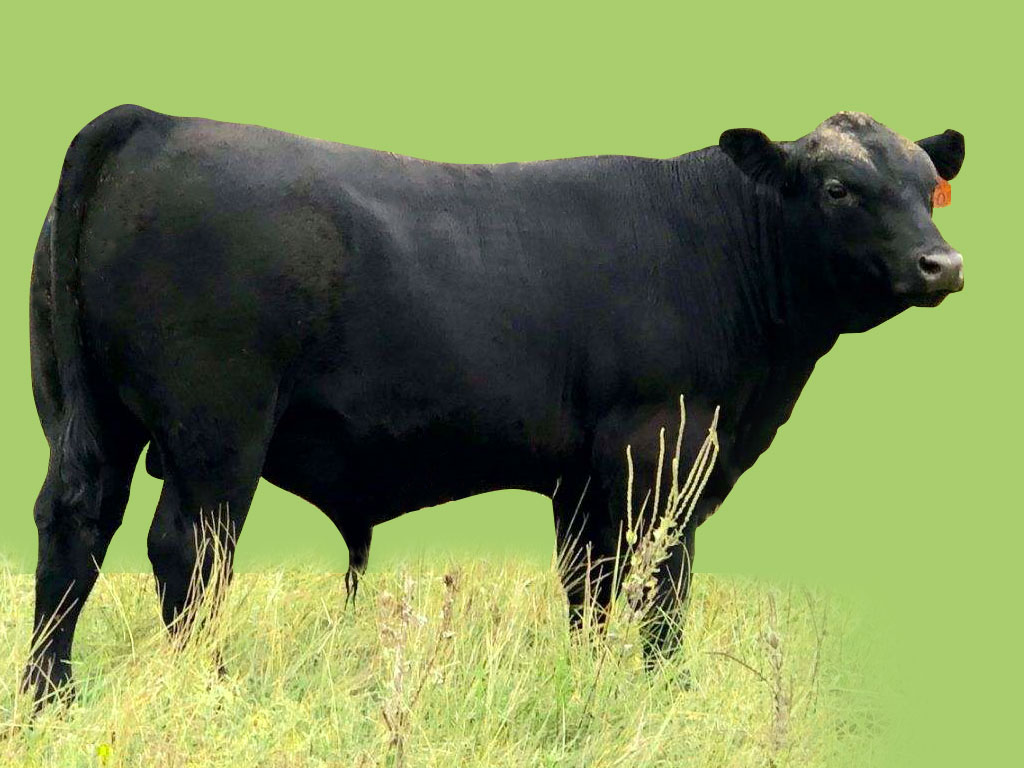 We’d Love to Meet you!